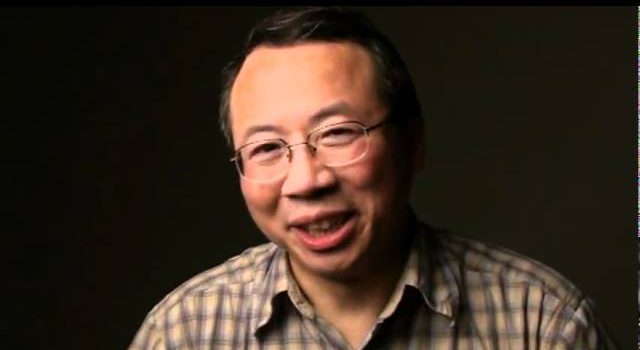 Larry Pan was born in Taiwan.

He immigrated to Hong Kong with his parents in 1973 and went to study in Canada in 1975. Upon his conversion to Christ in 1977, he went to study in Millar Memorial Bible Institute for three years in preparation for the ministry.

Later he met his wife; they were married in 1990 and returned to the U.S. for further training. Two years later they set out again to evangelize in former USSR, then they returned to serve in Asia for nearly eight years. Presently they are ministering among the new immigrants from China in L.A. city in a missionary capacity.

“The old truth that Calvin preached, that Augustine preached, that Paul preached, is the truth that I must preach today, or else be false to my conscience and my God. I cannot shape the truth; I know of no such thing as paring off the rough edges of a doctrine.” – C. H. Spurgeon